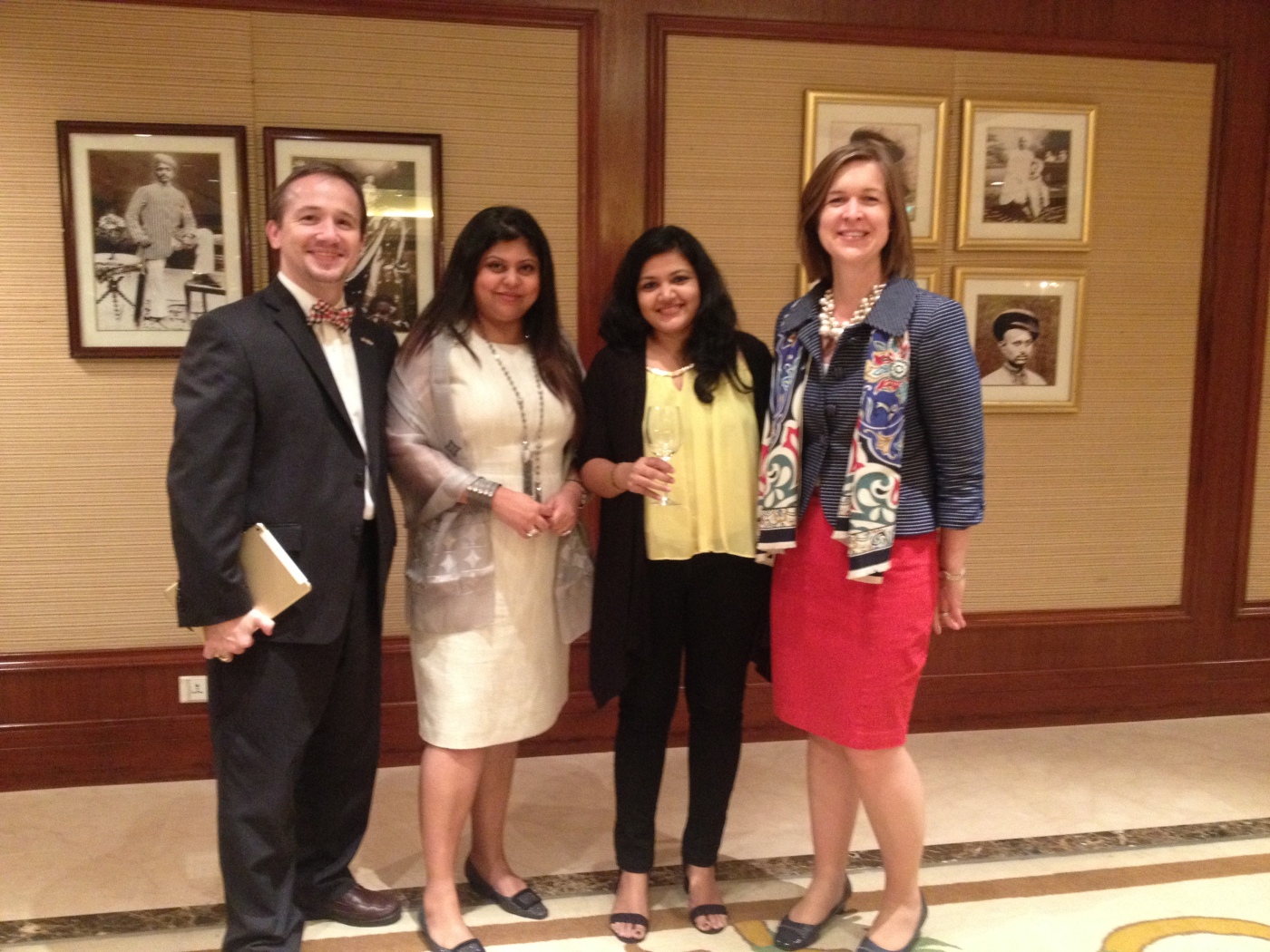 One of the joys of being a wine journalist or writer is to be able to taste wines which may not be accessible to the regular wine drinkers. Therefore when the rare opportunity to taste some of the U.S West Coast wines came along, all roads led to ITC Grand Central Parel, Mumbai. The event organised by the American Consulate in Mumbai’s United States Department of Agriculture (USDA) and the tasting conducted by the Wine Ambassador of ITC Hotels, Sonal Holland was as an exclusive evening dedicated to just wines of the U.S West Coast. The event was also attended by Adam Branson, Senior Agricultural Attache, USDA and Melina Gomes, Deputy Media Advisor, U.S. Consulate General.

The journey of the American wine industry is interesting, mitigating and exemplary for the new world wine producing countries.

The first vine (European) was planted in the US soil during 1700s in the East Coast. That failed measurably only to be re-attempted a century later. The first successful wine production in the west coast (California) was in 1860. After becoming a victim of the notorious phylloxera that damaged most of the vineyards across continents in 1890s and the liquor prohibition in US between 1920-1933, wine production again kick-started in 1933. This was the time when the central valley produced sweet, fortified wines from indigenous grape varieties such as Clarets and Chablis. It was only after 1960s that Napa Valley started gaining popularity as a quality wine-producing region in the country with varietal labeling in practice.

But in 1976 a miracle happened. The legendary event that is known to every wine professional in the world, Judgment of Paris, changed the fate of the American wine industry forever. After that historic occurrence California emerged as one of the most promising wine producing regions in the world.

(To know more about ‘Judgment of Paris visit this link http://en.wikipedia.org/wiki/Judgment_of_Paris_(wine)) or watch the movie Bottle Shock. http://www.imdb.com/title/tt0914797/

The same year Bureau of Alcohol Firearms and Tobacco Trade (BAFTA) introduced the concept of American Viticulture Areas (AVA), which was the first step towards designing appellation system for the American wine producers to acknowledge wines coming from a special geographical area.

Since 1980s, with the growth of Gallo wines many more iconic names have joined the cult wines status. At present US is the 4th largest wine producer in the world with 62% of its wines coming from its top producers such as E&J Gallo, The Wine Company, Constellation and Jackson Family wines. 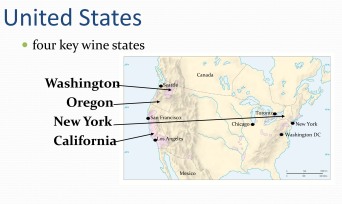 Central Valley region is know for Lodi which is house to some high volume and big brands such as Gallo, Woodbridge and Sutter Home. The region produces almost all international varieties and Zinfandel.

Here is a list of wines tasted at the event. 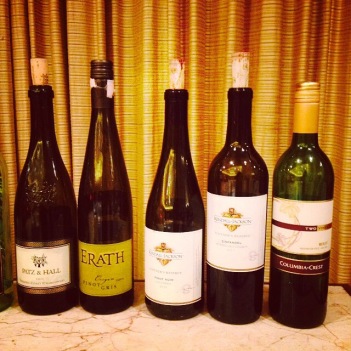