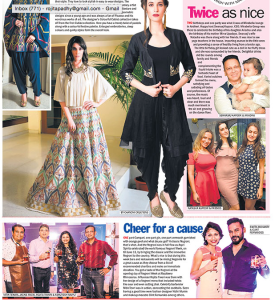 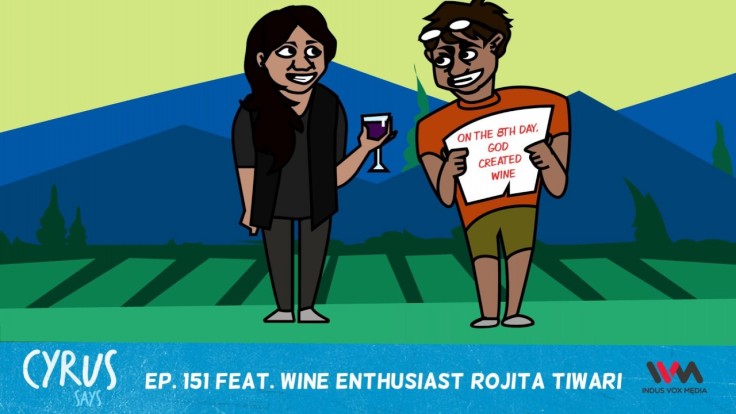 On Cyrus Says Podcast Listen to the episode here. Published on 8 Jan 2017

In this episode of Cyrus Says, we have Drinks and Destination’s Rojita Tiwari, who talks about: – Her first tryst with wine. – Why you have to spit the wine out during a wine tasting. – What aromas and pallets mean. – Why it is not advised to drink and get stoned at the same time. 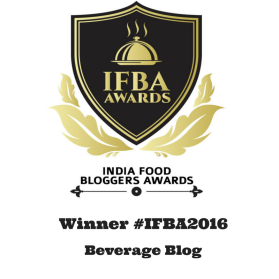 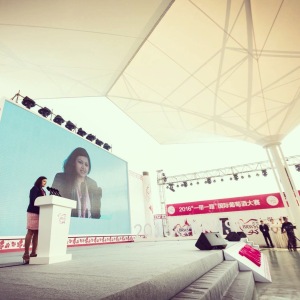 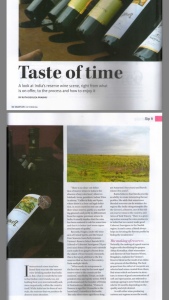 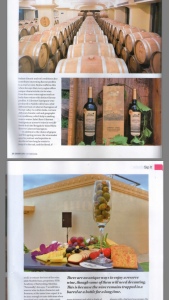 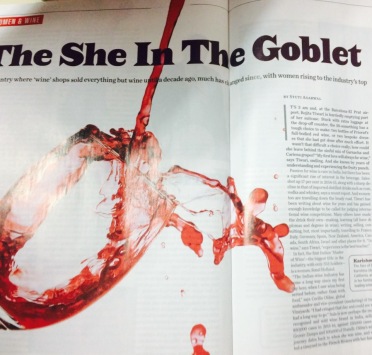 Interviewed by Mexican Media in Oaxaca during my visit in August 2016. 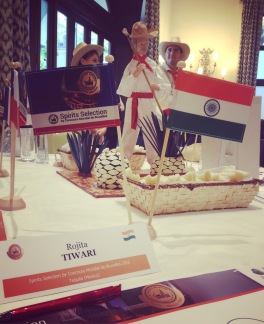 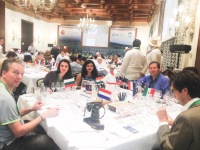 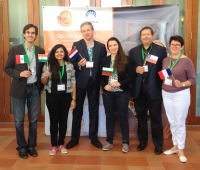 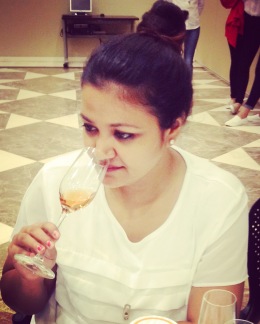 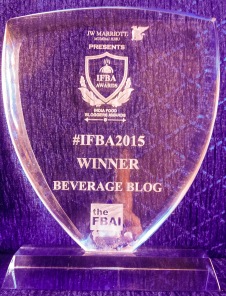 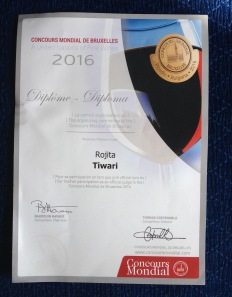 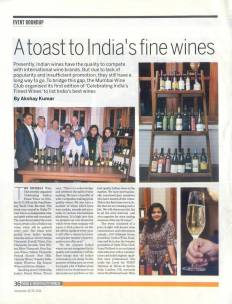 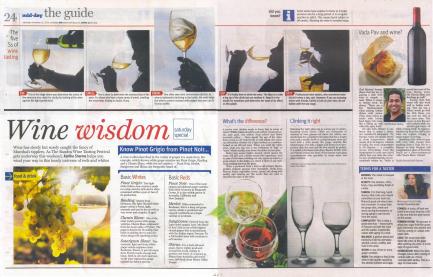 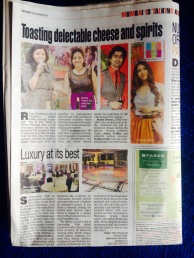 Mentioned in Spanish Media …here is the translated version and link to the original article. 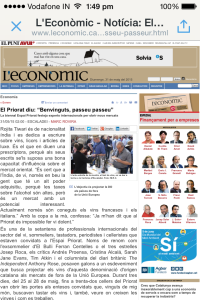 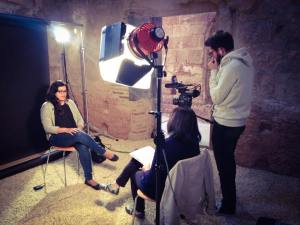 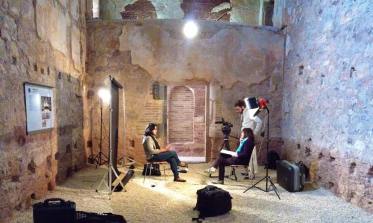 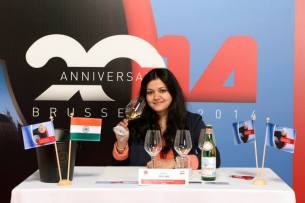 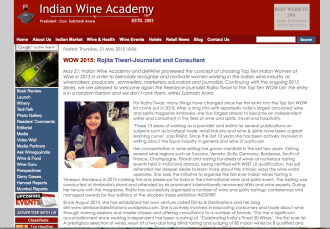 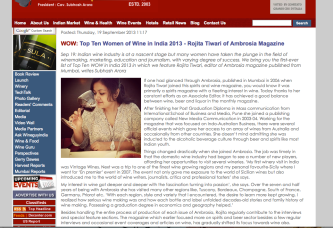 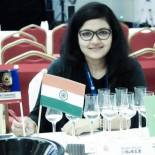 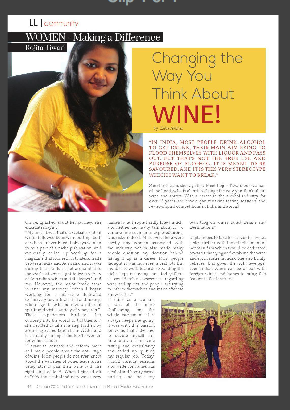 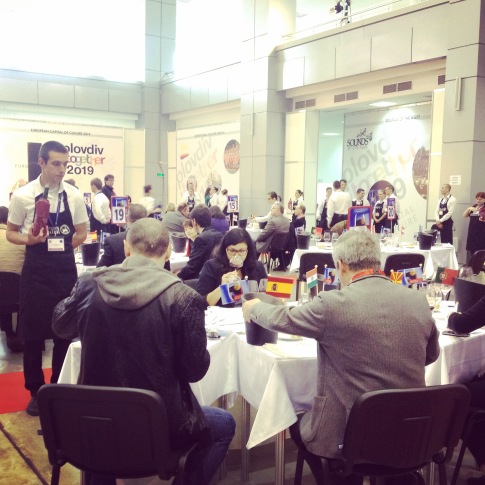 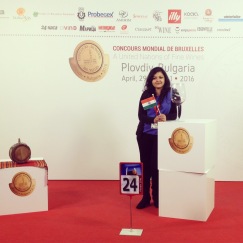 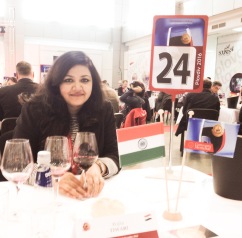 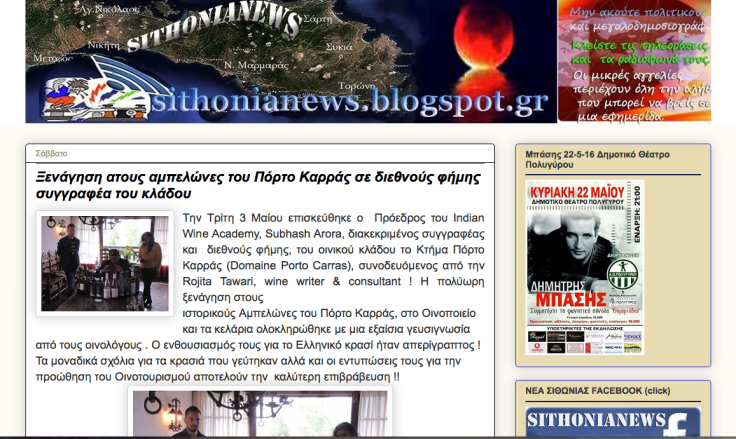