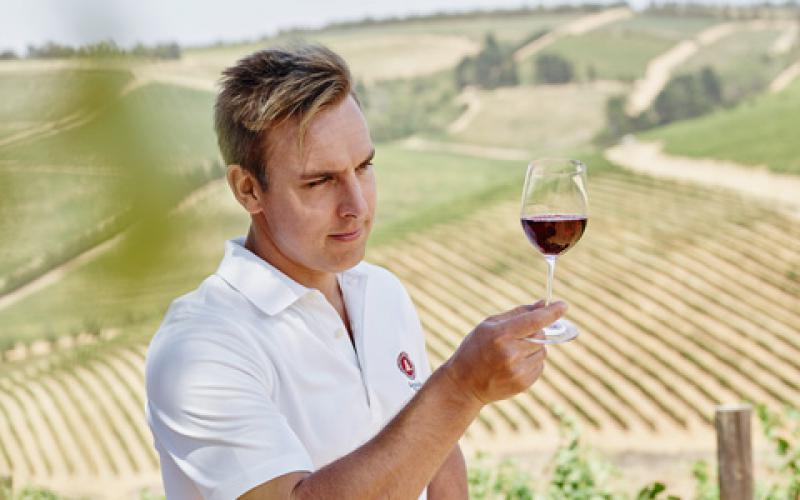 It was an exciting busy week full of dinners, launches and tasting events. From meeting with the Kumala Wines Winemaker to the launch of a new craft beer by Gateway Brewing Company called A1 to the launch of the German wine brand Weingut Heinz Pfaffmann, an exclusive dinner with Sula’s winemaker Kerry Damskey and owner Rajeev Samant, VP marketing Cecilia Oldne. Followed by the Jacob’s Creek Reserve Table hosted by the award-winning Chief winemaker Ben Bryant at JW Marriott Hotel, Mumbai on Sunday night.

Let me start with the Kumala Wines Dinner with Ben Jordaan, Chief Wine maker and Emilie Munther, Customer Marketing Manager Accolade Wines, Australia. As mentioned in one of  my previous articles,Kumala wines are a recent addition to the Sula Selections portfolio. The South African wine brand has introduced these specially bottled single varietal Kumala range only for the Indian market, said, Jordaan during the dinner hosted at Hipcask Office, the smartphone app company on alcohol and food pairing. “Kumala wines are the result of the wines made by 8 winemakers who are under contract with the winery. Kumala, the approachable and affordable number one South African wine brand in the UK market doesn’t have its own vineyard and doesn’t feel the necessity for it in future either”, he confirmed. The Kumala range available in the Indian market is Sauvignon Blanc and Chardonnay in white and in red, Shiraz and pinotage.

Gateway Brewing Co launched a hop forward and strong aromatic India Pale Ale, a style of beer which originated in the 1800s to survive the journey from the United Kingdom to India.

This beer is true to its origin as it has the malt, hop and water all made in India.  and the works, this beer ticks all the possible check boxes. The launch event, which took place in The Bombay Canteen, was an evening of A1 company, A1 food and of course, A1 IPA.

A1 is available across all bars and restaurants where GBC beers are present replacing the previous IPA Summersault. 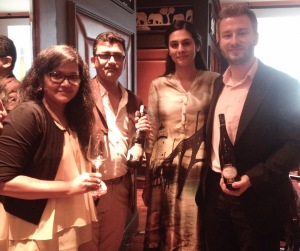 The largest family-owned German wine company from Pfalz region and biggest certified organic winery with Bioland Certificate in Europe has entered the Indian market with an exclusive tie-up with the newly formed import firm of Flipsydee. The 18th generation of Hener family, Pawel Hener and his Indian wife Kanupriya Hener were recently in India to introduce the Pfaffmann wines. Pfaffmann wines are the first certified organic wines from Germany to be available in the Indian market. “The winery has changed many hands since 1616 and was acquired again by the family in around 1950s from the French owners,” said, Hener while speaking about the company. “We became officially organic in 2013 and these wines are produced with minimum use of sulphur in a 100% tank fermentation method”, he added. The wines available in the Indian market are Weingut Heinz Pfaffmann Riesling Trocken – a classic german Riesling with aromas of citrus and green grass, fresh fruit and fresh crisp acidity. Riesling Spatlese Trocken (2014), Gewurztraminer (2014) and a Pinot Noir (2013). All Pfaffmann wines are priced at Rs2700 and also available in 5ltr kegs.

After the grand anniversary and launch party at the roof top bar Asilo, the celebrations continued as Sula Chief Rajeev Samant hosted a special wine dinner for a handful of guests at The Bombay Canteen last weekend. Rajeev was joined by Sula’s California-based winemaker Kerry and his wife. Damskey visits India at least thrice a year and he was ecstatic talking about his new creation Brut Tropicale. 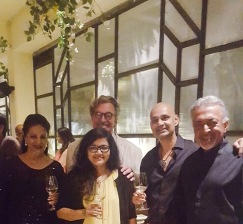 As the delicious food prepared by Chef Thomas Zacharias reached the table, along with a selection of wines from Sula’s portfolio, we were made privy to some interesting stories from the days of the first vintage of sula shared by Rajeev and Kerry. 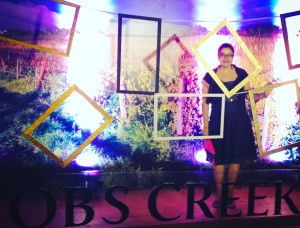 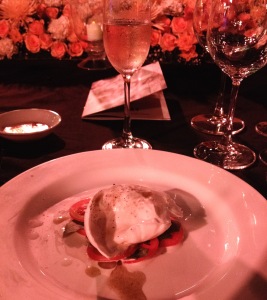 The 160-year-old Australian wine company Jacob’s Creek is also one of the most popular imported wine brands in India. Every year, the company organizes The Jacob’s Creek Reserve Table to celebrate the Reserve Wines from its portfolio made from high-quality grapes sourced from a single region in Australia, renowned for that grape variety. Last year it was the longest reserve table celebrated across the country and this year, it traveled to Delhi, Bangalore, Kolkata and Mumbai with the Chief Wine Maker Ben Bryant. “The Reserve Table is an event where people come together and share an exquisite meal with the great quality wines from Jacob’s Creek”, said Bryant. The wines served at the dinner were Sparkling Chardonnay Pinot Noir, Reserve Adelaide Hills Chardonnay, Reserve Barossa Shiraz and Sparkling Rose. All these wines are available in the Indian market.

One thought on “The Week That Was”