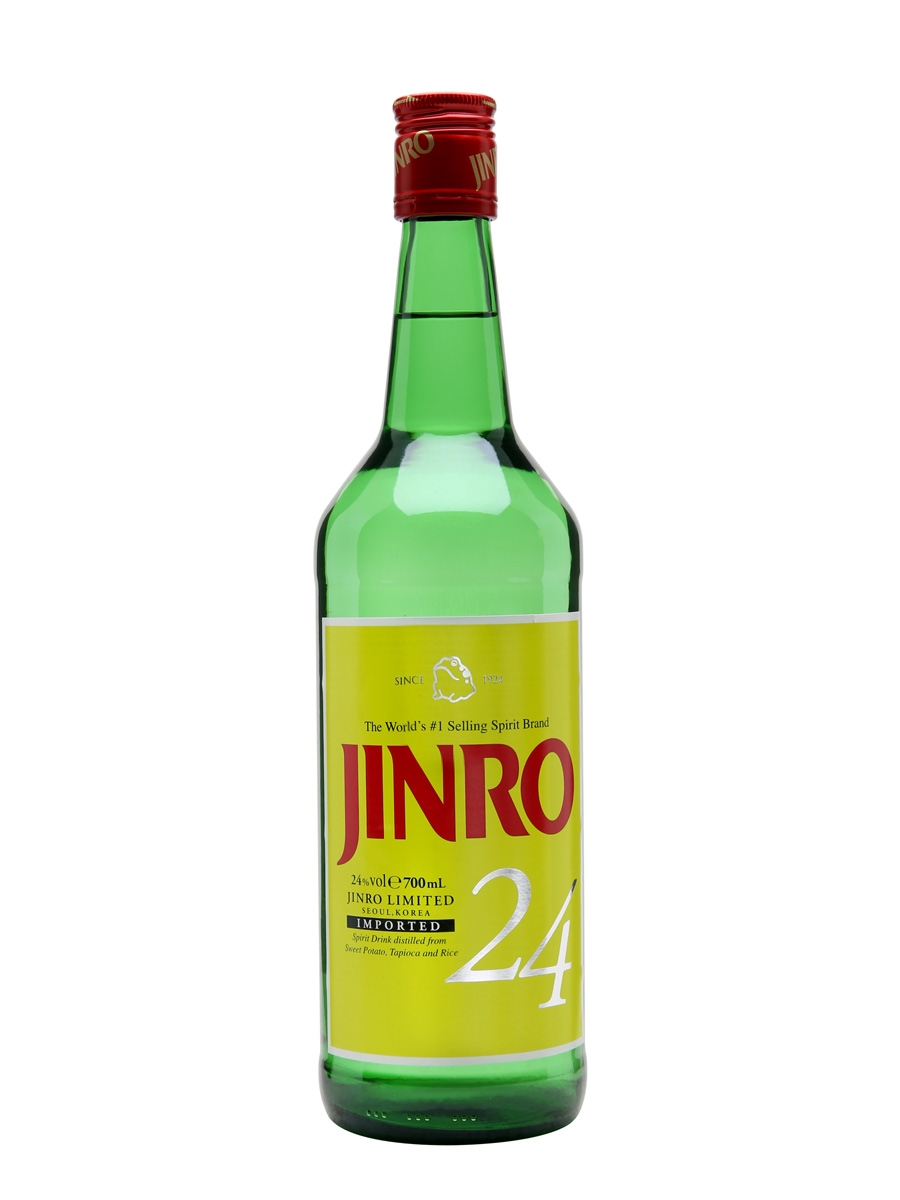 Jinro, which sells predominantly in South Korea, has dominated the global spirits market for more than a decade. The success of the brand remains firmly rooted in the ubiquitous nature of soju consumption across South Korea, particularly at mealtimes, and it is unsurprising that six Korean soju brands are present in the top 100 global spirits brands.

Climbing into second place this year is ABD’s Officer’s Choice whisky, which saw an impressive increase of over 4.5m cases between 2014 and 2015, with the lion’s share of volume growth stemming from the brand’s home market, India. Officer’s Choice, which sat in fourth place in 2014, saw the largest volume growth of all the top 100 brands and total global consumption rose to over 34m cases last year. 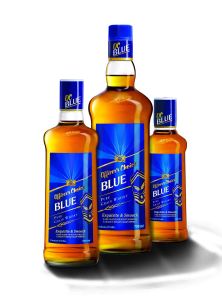 Meanwhile, a difficult year for Emperador brandy has seen it slip down to fourth place as consumption levels contracted for the first time since 2009. Overall volumes were down by 2.3m cases in 2015, bringing the brand’s total global sales to 30.6m cases. Sales in the Philippines have been affected by a general slowdown in the brandy market, with the category widely perceived to have reached saturation point. Demand instead seems to have turned to the aspirational whisk(e)y category, which grew by 26.2% in 2015 compared to a contraction of -5.8% for brandy.

The first international brand to appear on the Real 100 list is Diageo’s Smirnoff vodka, which overtook McDowell’s whisky to become the fifth-largest global spirits brand and which remains the largest-selling vodka worldwide. With a 2.7% increase on 2014 volumes, global consumption of Smirnoff reached a new record high, climbing to 26.5m cases last year.

Despite a flat year in terms of volume growth, Johnnie Walker Scotch whisky remains in 10th position in the 2015 global rankings. Growth in the brand’s premium-and-above portfolio – including lines such as Black Label, Double Black and Gold Reserve – countered falling volumes for the standard Red Label line, which suffered losses in a range of markets including Brazil, Thailand and the US.

The Real 100 list highlights the importance of emerging markets in terms of sheer volume size in the global spirits market, which grew by 0.5% in 2015. To put this in context, leading brands from India,

Japan and Brazil together account for over a third of the brands making an appearance in the Real 100 rankings. Even more evident from the list is the dominance of local whiskies and other local spirits brands, including cane, cachaça and soju/shochu, which far outnumber brands from more internationally facing categories such as Scotch whisky or gin.

The IWSR’s Real 100 list is the definitive list of the world’s largest spirits brands by volume. Comprising the powerhouses of the spirits world, the 2015 list ranks the largest local players against internationally renowned brands across all markets and across all spirits categories, including whisk(e)y, vodka, brandy, gin and national spirits.